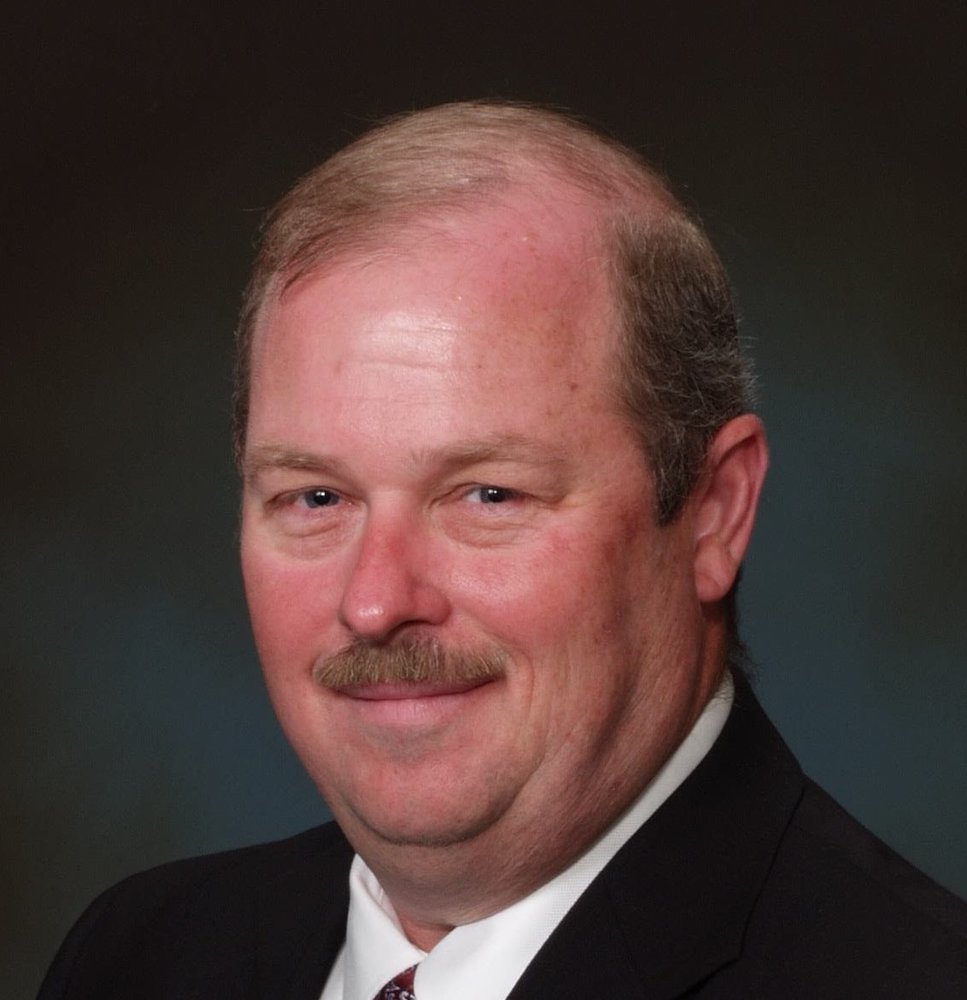 Please share a memory of John to include in a keepsake book for family and friends.
View Tribute Book

John G. McElwee  passed away on August 21 with his wife at his side he was 55.  He was born in Camden NJ and was a lifelong area resident.  John served his country proudly in the US Army. Upon returning home from active duty he became a Burlington Township police officer. Later  he became a Burlington county sheriffs officer. John also  served as police chief in two communities. He was the chief in Pemberton Borough and later the chief in Fieldsboro.  John was also a member of the Beverly Road Fire Department in Burlington Township  and also worked as a police dispatcher in Burlington Township.  After retiring, John worked for Hyundai City  in their service department and most recently worked at Barlow Chevrolet in Delran.  He was a diehard Flyers fan. John was a member of Corpus Christi Church in Willingboro, the Edgewater Park Elks Lodge, and the Edgewater Park Democrat club. John served his community as an elected official in the positions of committeeman, Deputy Mayor, and Mayor.

John is survived by his wife Wanda (Matthews) of 22 years. He is also survived by two children. His son John Jr. and daughter Lisa. His mother Margaret McElwee, two sisters Jeanne Marie McElwee, Patricia Dasher-Williams, and his brother Joeseph McElwee (Shelley) John was also a very proud grandfather of Kyleigh.

A viewing will be held on Thursday evening from 7 to 9 PM  and on Friday morning from 8 AM to 9 AM at the Chadwick Memorial Home 154 Webster St.,Riverside, NJ 08075. Mass of Christian Burial will be celebrated at 9:30 AM at Corpus Christi Church 11 South Sunset Rd. in Willingboro. Burial will follow in the Beverly National Memetery, Edgewater Park with military honors. in Lieu of flowers, the family is requesting that donations be made in John's memory to the Edgewater Park Elks Lodge, the American Cancer Society, the Endeavor Emergency Squad, or the McElwee family.

To send flowers to the family or plant a tree in memory of John McElwee, please visit Tribute Store
Thursday
24
August

in Lieu of flowers, the family is requesting that donations be made in John's memory to: Edgewater Park Elks Lodge, the American Cancer Society, the Endeavor Emergency Squad, or the McElwee family.
Online Memory & Photo Sharing Event
Online Event
About this Event

Look inside to read what others have shared
Family and friends are coming together online to create a special keepsake. Every memory left on the online obituary will be automatically included in this book.
View Tribute Book
Share Your Memory of
John
Upload Your Memory View All Memories
Be the first to upload a memory!
Share A Memory
Send Flowers
Plant a Tree