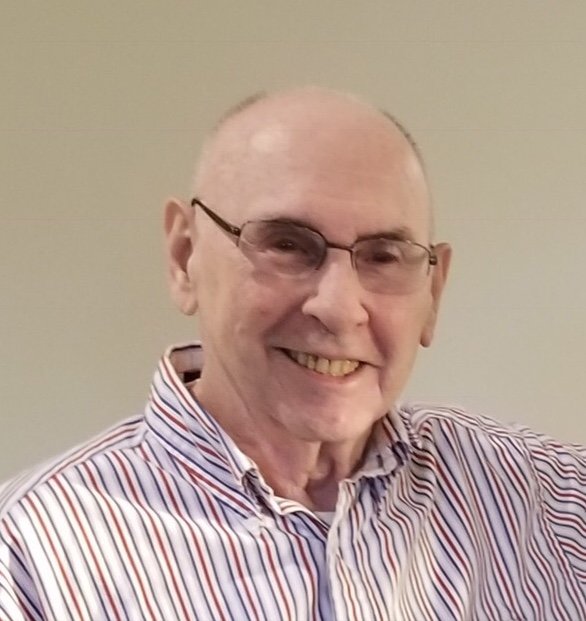 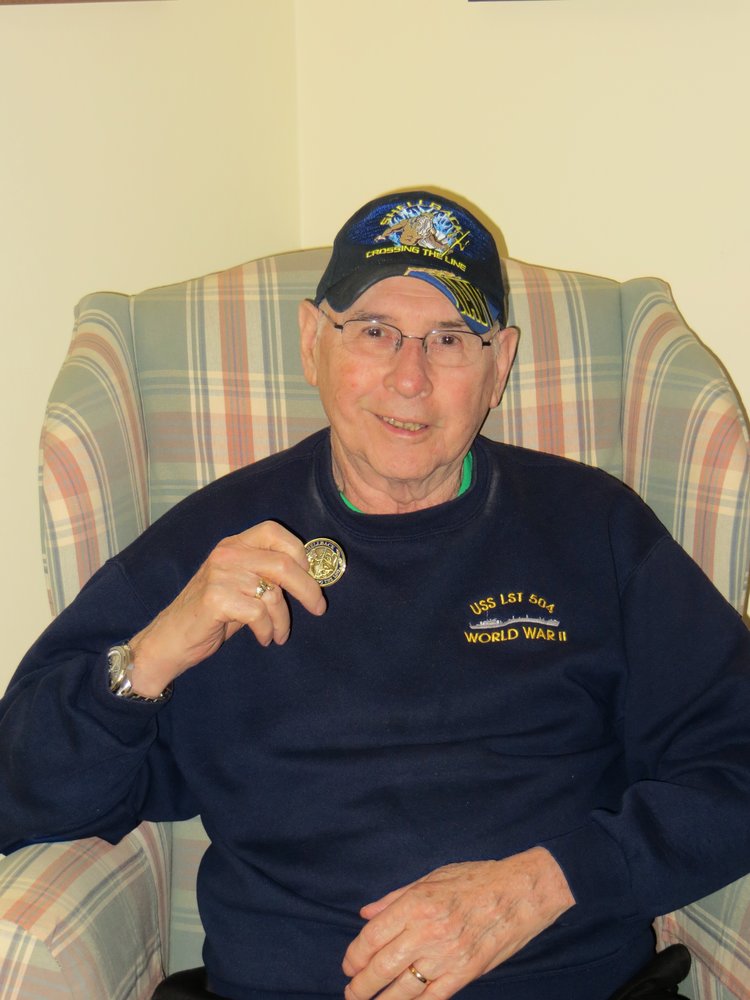 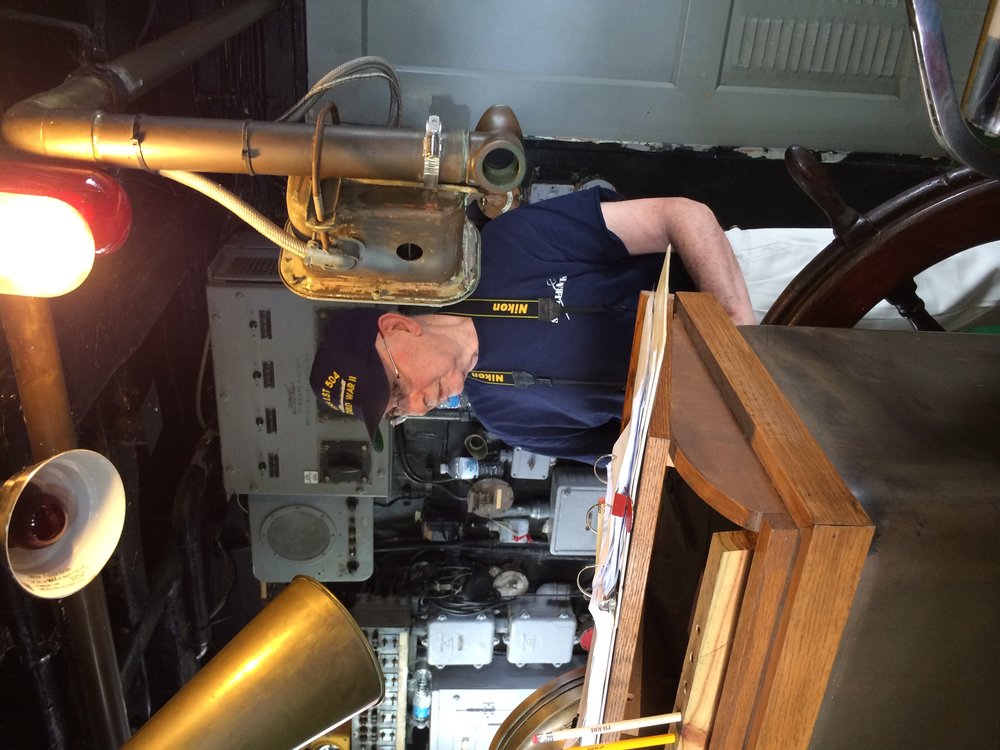 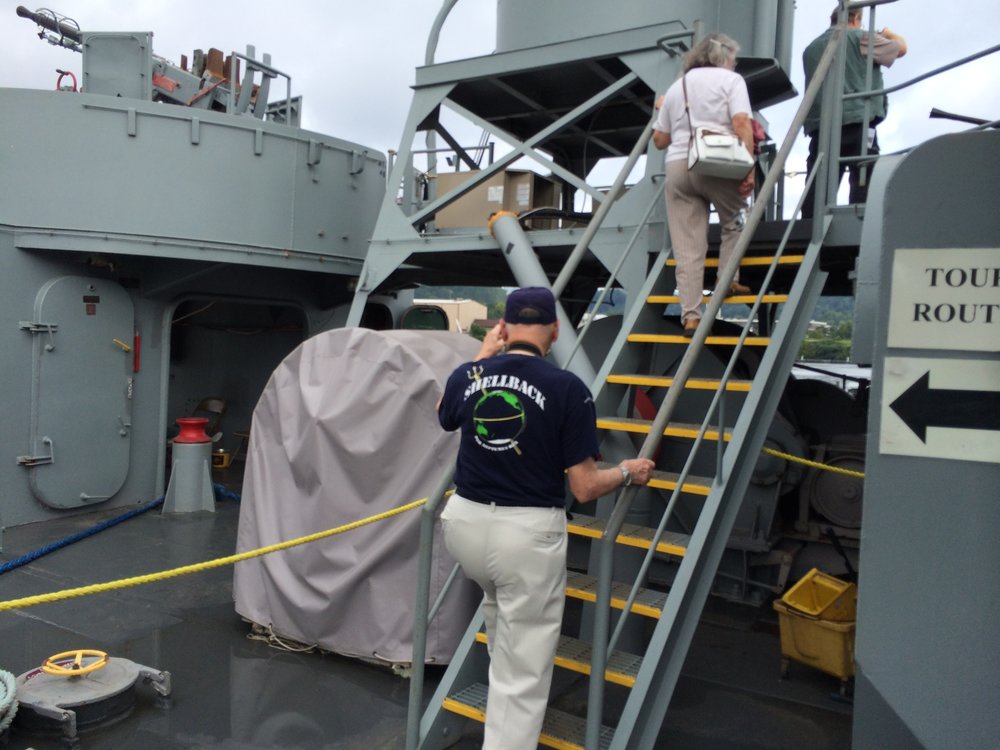 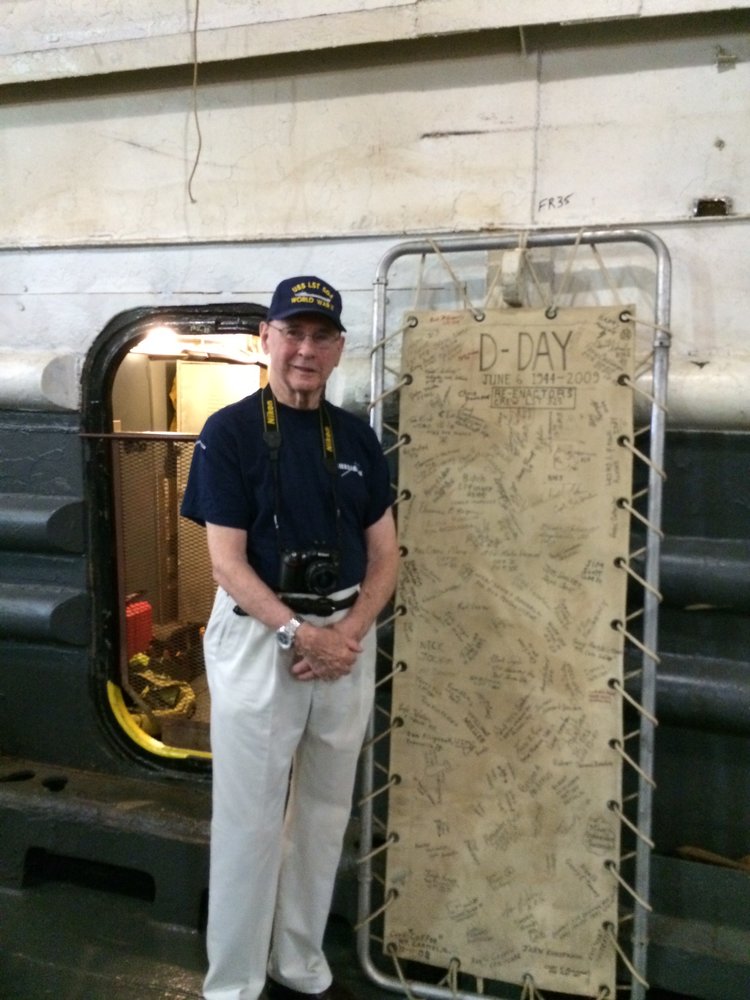 Obituary of Robert A. McBrearty

Please share a memory of Robert to include in a keepsake book for family and friends.
View Tribute Book

Robert A. McBrearty passed away peacefully, surrounded by his family on April 15, 2018. Age 91.

Born in Phila., PA, Robert was a Delran resident since 1957. He proudly served his country in the U.S. Navy during WW II. He was employed as a metallurgist/Non-Destructive engineer for the U.S. Nuclear Regulatory Commission. In his younger days, Robert was a minor league pitcher in the St. Louis Browns organization, later coached baseball at Murray State University, and coached his children in both softball and baseball.  He was a member of the WW II LST Association, Delran Senior Citizens Club and The Ancient Order of Hibernians.

Relatives and friends are invited to attend the viewing Tuesday evening from 6-8 pm at the Chadwick Memorial Home, 154 Webster St., Riverside, NJ 08075. Funeral service 9 am on Wednesday at the funeral home followed by interment at Beverly National Cemetery. In lieu of flowers, donations may be made to Good Counsel Home, 116 Heulings Ave., Riverside, NJ 08075.

To send flowers to the family or plant a tree in memory of Robert McBrearty, please visit Tribute Store
Tuesday
17
April

Look inside to read what others have shared
Family and friends are coming together online to create a special keepsake. Every memory left on the online obituary will be automatically included in this book.
View Tribute Book
Share Your Memory of
Robert
Upload Your Memory View All Memories
Be the first to upload a memory!
Share A Memory
Send Flowers
Plant a Tree