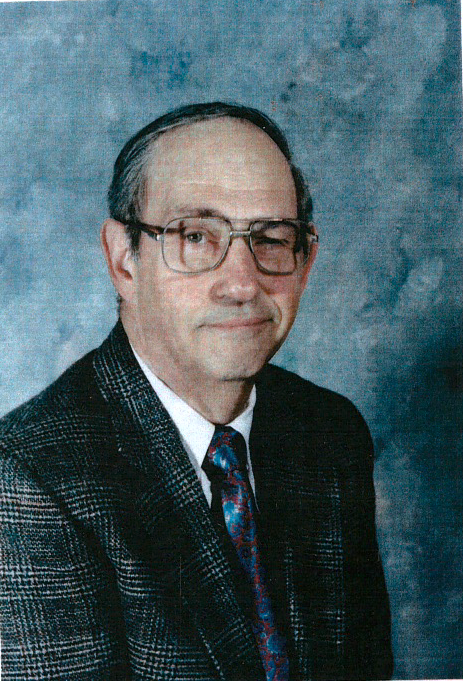 Obituary of Joseph A. Chinnici

Please share a memory of Joseph to include in a keepsake book for family and friends.
View Tribute Book
In loving Memory of Joseph A Chinnici. Joseph A Chinnici of Delran passed away peacefully May 3rd 2020, at home, surrounded by his family. He was 86 years old. He was born in Millville NJ to the late Joseph and Assunta Chinnici. He was a resident of Delran, NJ, for the past 65 years. Joseph was a lifelong educator who was committed to ensuring each child who entered his classroom was provided an opportunity to learn as well as being understood and respected. He was a tough but fair teacher who was known for going above and beyond for his students. Joseph never forgot a face and always stopped to have a conversation with a former student or someone he knew. He had a love for sports, but nothing made him happier than seeing local sports teams play and win. Joseph was a member of Jesus the Good Shepherd Parish and was involved as an ESL teacher on Tuesday and Thursday nights, as well a being a devout parishioner. He was also a volunteer firefighter with the Delran Fire Company Number 1. He attended Glassboro State Teacher’s College (Rowan University) and graduated in 1955. While attending Glassboro, he met the love of his life, Louise Marie Schaeffer. The two wed in 1960 and lived a loving and beautiful life together. Joseph began teaching in Delran at Aaronson Bell School as a fifth-grade teacher in 1955. He became principal of Aaronson Bell in 1960, and would later become Delran’s first Superintendent in 1964. Joseph continued to serve his community in this role until retirement in 1989. During his time as Superintendent, he was determined to expand the school district and usher in a new level of excellence into the Delran community. He instituted into the school system: a new elementary school, a middle school, and high school. Joseph always had an interest in sports and helped develop the Delran Athletic Association. After Joseph’s retirement, he was approached to become the principal of St. Peter’s Catholic School. He remained in this position from 1991 until 2004. He oversaw many educational programs and initiatives at both Delran and St. Peter’s schools. After he retired from St. Peter’s, Joseph turned his attention to his family. He visited all 50 states in the US, a dream he fulfilled with his family. Joseph and Louise were married for 60 years, raised a family, traveled, and enjoyed life together. Left to cherish his memory are the love of his life Louise, Barbara (Steve) Will, Michael (Nancy) Chinnici, Thomas (Alyssa) Chinnici, and Carolyn (Tim) Clegg; his nine grandchildren Daniel, Matthew, and Maria Chinnici; Mollie, Timothy, and Samantha Will; Nicholas Chinnici; Samuel and Sara Clegg; and only great-grandchild, Madison Chinnici. His brother Daniel F. Chinnici also survives him. Due to Covid services will be private, but when the time is right, there will be a memorial mass for him that will be announced. The family thanks you in this time and asks for privacy as well as donations to be made to the American Cancer Society.
To send flowers to the family or plant a tree in memory of Joseph Chinnici, please visit Tribute Store

Please send all donations in memory of Joseph to the American Cancer Society.
Online Memory & Photo Sharing Event
Online Event
About this Event

Look inside to read what others have shared
Family and friends are coming together online to create a special keepsake. Every memory left on the online obituary will be automatically included in this book.
View Tribute Book
Share Your Memory of
Joseph
Upload Your Memory View All Memories
Be the first to upload a memory!
Share A Memory
Send Flowers
Plant a Tree