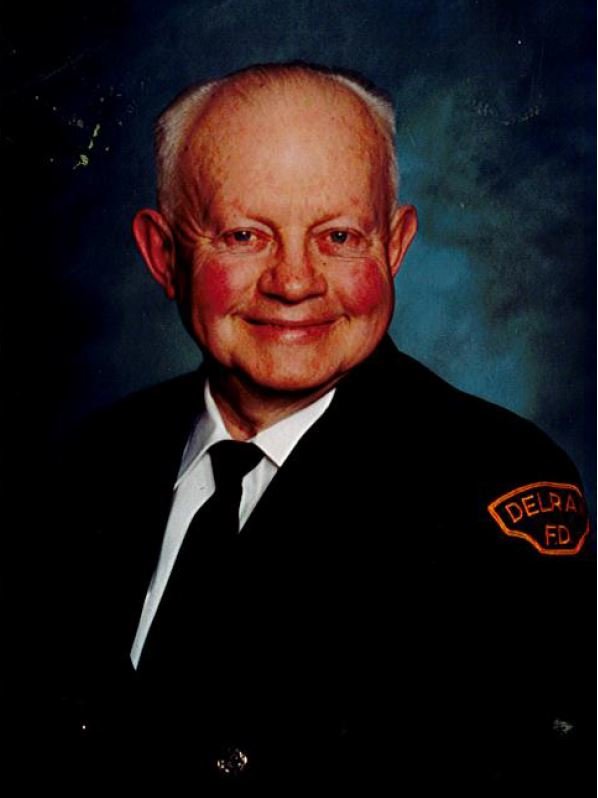 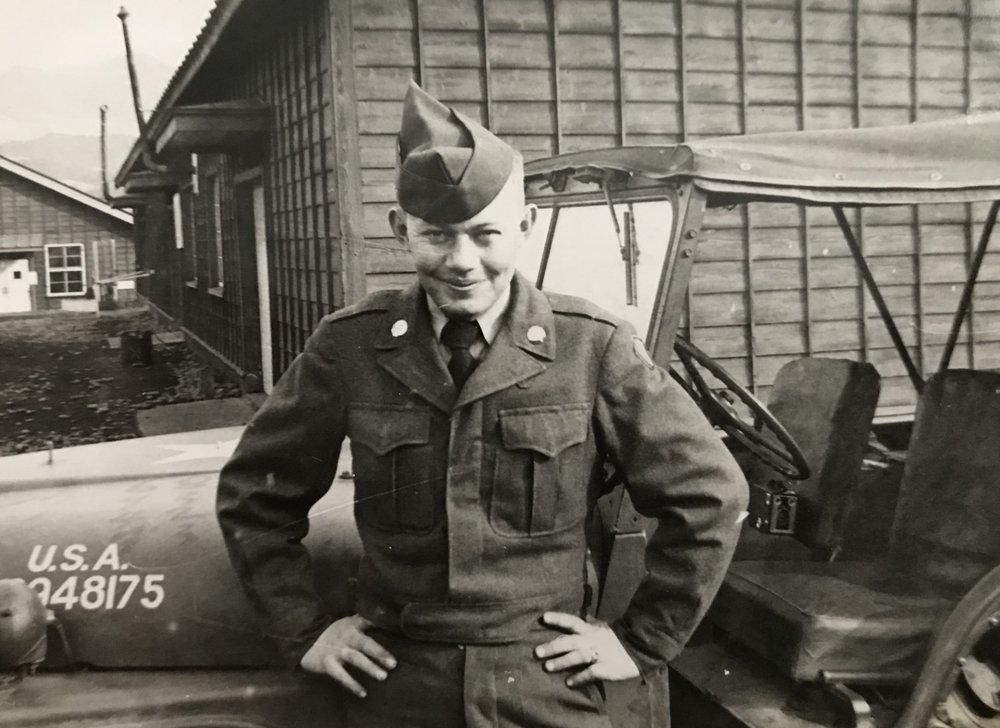 Please share a memory of Joseph to include in a keepsake book for family and friends.
View Tribute Book
In loving Memory of Joseph J. Leusner Sr. Joseph J. Leusner Sr. passed away peacefully May 31, 2020 at his home in Delran, NJ where he was a resident for over 65 years. He was 88 years old. Joe was born in Cinnaminson, NJ to the late Paul and Mary Leusneron June 27, 1931. He was the youngest of eleven children who grew up on their family farm on New Albany Road where their primary crop was tomatoes sold to the Campbell Soup Company. Joe was a very kind, brave, and selfless man, who always put family first and was well-liked by all. Joe attended St. Peter’s School in Riverside and was a 1951 Graduate of Palmyra High School. He was drafted into the US Army in 1952 and served during the Korean War for two years as Private First Class, deployed to Japan, South Korea and North Korea. Joe was awarded the Korean Service Medal and Bronze Service Star, United Nations Service Medal, and National Defense Service Medal. After coming home from active duty, Joe remained in the US Army Ready Reserve unit for four years as “Operations & Intelligence Specialist” while working for J.S. Collins lumber yards. Later, Joe joined the Delran Township Schools maintenance department where he worked for nearly 20 years until his retirement in 1993. Joe served as a long-time active volunteer fire fighter, starting at the Cinnaminson Fire Company #1 (Parry) and then serving over 65 years with the Delran Fire Company #1 (Bridgeboro). He earned the “Lifetime Achievement Award” for responding to over 6,000 alarms, and held several officer positions including President, Fire Police Captain as well as Chaplain of the Burlington County Fire Police Association. Joe was a long time devoted parishioner and choir member of Holy Name/Resurrection Parish in Delran. Further, Joe was an active member of the Knights of Columbus of Delran. Joe greatly enjoyed watching all sports, but especially enjoyed cheering on the Philadelphia Phillies, Eagles, and Boston Red Sox. Joe had a great love for food and was especially known for cooking homemade soups and seasoning all food with fresh garlic. Joe met his devoted and loving wife Janice in 1965. The two wed in 1967 and lived a loving and beautiful life together. Joe and Janice were married for 52 years and proudly raised a close-knit family of six children. His memory will be cherished by the love of his life Janice, and his children:Joseph Jr. (Barbara), Bernadette (George) Lee, Michael (Dawn), Mark, Julie (Gavin) Hontz and Anthony (Laura), and his ten grandchildren: Ryan, Justin, Rachel, Madison, Samantha, Shannon, Myles, Nolan, Stella and Emily. His older brother and close friend Francis(Judi) of Cinnaminson also survives him. He is also survived by several nieces and nephews. Due to current state restrictions, burial services will be private, however a memorial mass will be planned and announced for a future date. The family is grateful in this time for all of your thoughts and prayers. In lieu of flowers, donations may be made to either Samaritan Hospice, 5 Eves Dr., Suite 300, Marlton, NJ 08054 or St. Vincent dePaul Society of Resurrection Parish, 260 Conrow Rd. Delran, NJ 08075.
To send flowers to the family or plant a tree in memory of Joseph Leusner Sr., please visit Tribute Store

Look inside to read what others have shared
Family and friends are coming together online to create a special keepsake. Every memory left on the online obituary will be automatically included in this book.
View Tribute Book
Share Your Memory of
Joseph
Upload Your Memory View All Memories
Be the first to upload a memory!
Share A Memory
Send Flowers
Plant a Tree